What can we learn from bullet holes on WWII airplanes about hidden assumptions in order to get to better decisions. 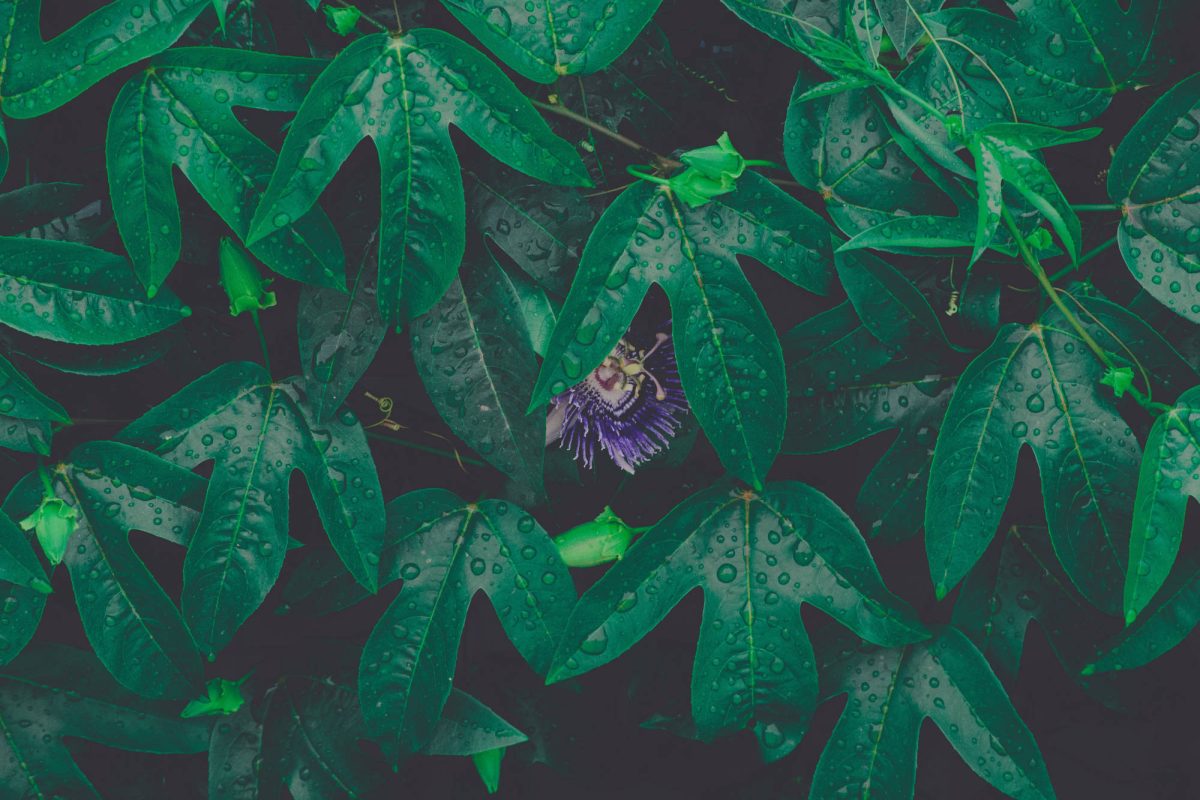 Today I am going to share a story about hidden assumptions. I am reading another book about mental models (“How Not to Be Wrong” by Jordan Ellenberg – link to Goodreads) and there is one example which stood out, especially since I had already read about it multiple times. The example is about the mathematician Abraham Wald, who was helping the United States Air Force (USAF) make better decisions during WWII.

When I need to make a decision, I usually find it very easy to get all the known knowns and known unknowns and put them on the table. But all these are explicit assumptions. For example, I recently changed teams within my organization twice in rapid succession. In both cases, I considered the immediate assumptions. I expected the team I was leaving to keep getting worse and I expected the team I was joining to be better than my previous team and to keep getting better. But I kept asking myself, “Was I wrong?”

Here, I will share with you the story about the bullet holes in the USAF airplanes and how Abraham Wald had the insight in correcting a wrong assumption which could have costed many lives.

Hidden Assumptions are assumptions which influence the outcome of a decision, but you have not taken them into account. If you want to be wrong less (and this is the best you can do, you cannot get to not being wrong at all), you need to make sure and uncover these assumptions.

What is the relationship with WWII?

The example which Jordan Ellenberg shared in his book was really compelling. You see, military airplanes need to strike a balance between the armour they carry and their weight. If you put too much armour, you will make the plane less maneuverable (and waste fuel), but if you put too little, it is going to get shot down. So the military came to the Statistical Research Group (SRG), where Wald was working, and showed them data about the bullet holes per square foot on the airplanes. They argued that if they put more armour on the areas with the most holes, this is going to improve the survivability of the planes.

How can we take advantage of this story in our lives?

3 steps to get bet at detecting the hidden assumptions

First of all, in any situation you can pause before making a decision and ask yourself:

In the example above, the hidden assumption was that the airplanes in the data were a random sample of all airplanes. But this turned out wrong.

Then, you can look for the missing piece. If the original assumptions are not true, then how can you generate a new set of assumptions? This can be a fun plan.

Finally, you run the same test using the new assumptions. Are they true?

Without looking for the hidden assumptions you will keep making decisions which you think are data-driven, but are not, because they are not using the whole data.

Next time, when you need to make a decision, ask yourself one question: What am I not seeing? 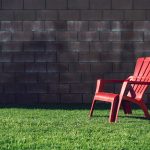 Taking a Sabbatical in 2023
Tin Mayer is taking a sabbatical for 2023. Read the full post to find out why. 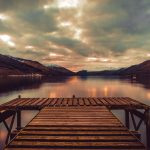 Ten Positive Habits to Improve Your Life
When you think about life what picture comes into your mind? Do you think of your life as a struggle? Or a burden? Have you seen people who stroll through life as though they are having fun? Nothing bothers them, they seem in control. Well, as you know, I believe that most of life is … END_OF_DOCUMENT_TOKEN_TO_BE_REPLACED 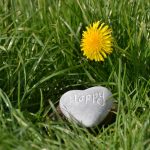 Nine Actionable Steps to Improve Your Attitude About Life
Have you ever wished you lived someone else’s life? Someone who looks happy all the time, nothing bothers them, and they always smile. Someone who weathers every storm, keeps their cool during stressful situation, and generally performs better. Well guess what? It is not about the person, or the life, or the circumstances, the key … END_OF_DOCUMENT_TOKEN_TO_BE_REPLACED 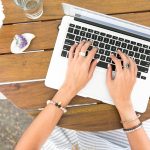 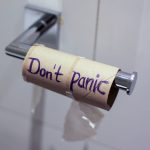 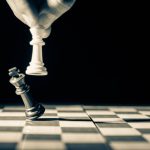 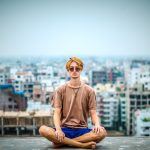 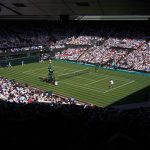 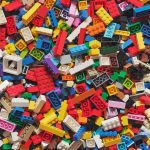 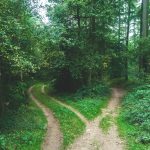